In the Midst of Your Drama turns 10

Posted on November 4, 2020 by thegrandopening

Two weeks ago Otto sent me a message asking if we should do something with ‘In the Midst of Your Drama’ turning 10 years old. We’ve had occasional rehearses over the years but it’s been a long time now since we last got together. Back in 2009/2010 quite a few people added stuff on the album, but since my studio is rather small we decided to get together and make live videos of some of the songs with a minimal lineup.

The event was caught on film by three phones placed in different positions in the room and with junior filmmaker Doris helping out with her phone. The sound was recorded live into Cubase. Our junior sound tech Dante gave Jens a hand getting the drums right and sending out general good vibes.

Posted in Albums, News, Recordings, Uncategorized | Tagged In the midst of your drama | Leave a comment

This Is Nowhere To Be Found 10 year anniversary

Posted on October 16, 2016 by thegrandopening

Ten years ago, this very month, the debut album ’This Is Nowhere To Be Found’ was released on Tapete Records. We were young and enthusiastic and played all over Germany and the nearby countries many times. Been quiet a while around here, but new sounds are brewing. Be patient.

We’re celebrating ’This Is Nowhere To Be Found’ on October 22nd at Restaurang Landet, Hägersten, playing the old songs live. Our buddies in Case Conrad will also play this evening. They have new album out soon and are heading out on a German tour.

Posted on September 14, 2015 by thegrandopening

Posted on August 15, 2015 by thegrandopening 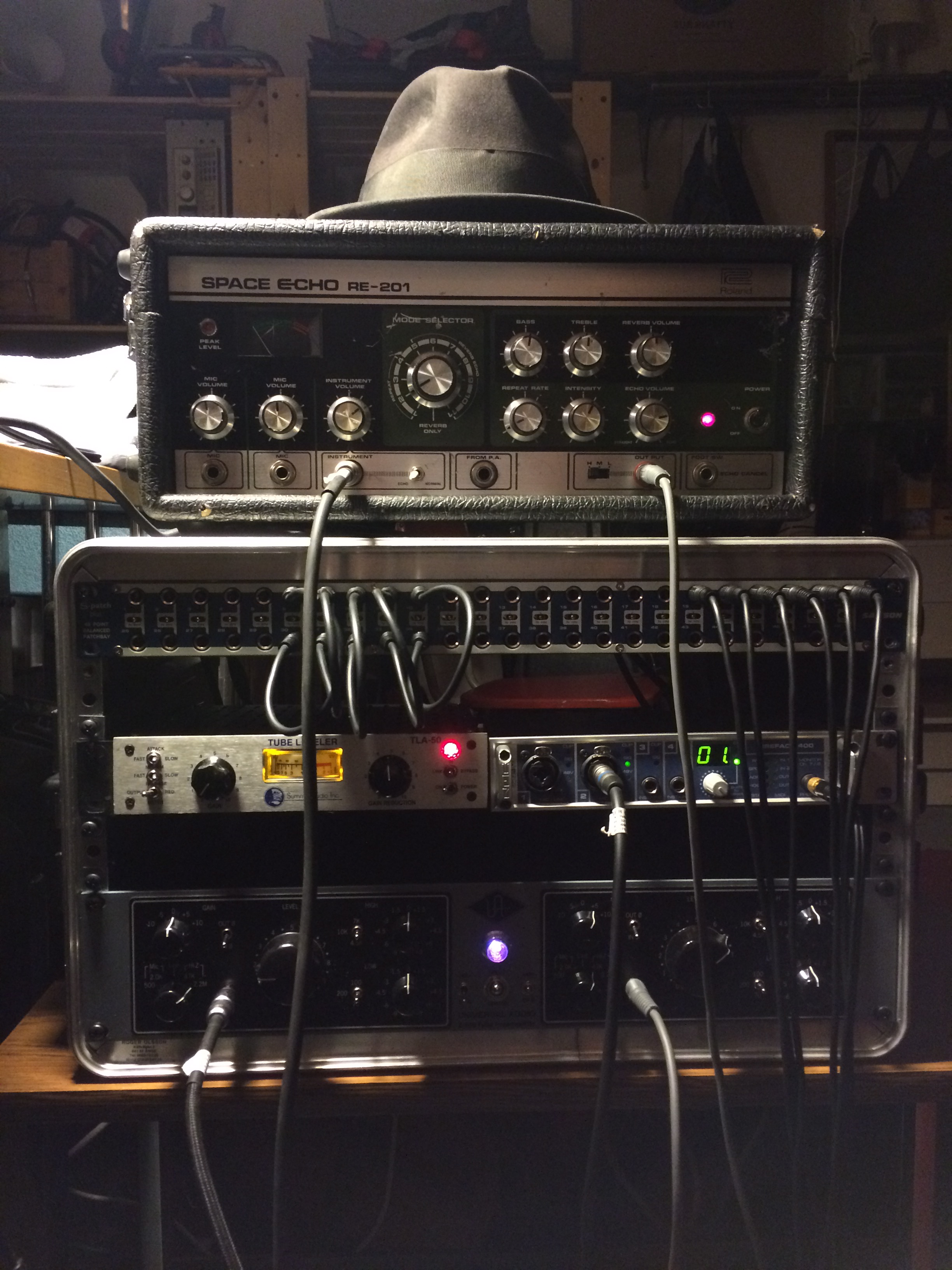 Posted on November 21, 2014 by thegrandopening